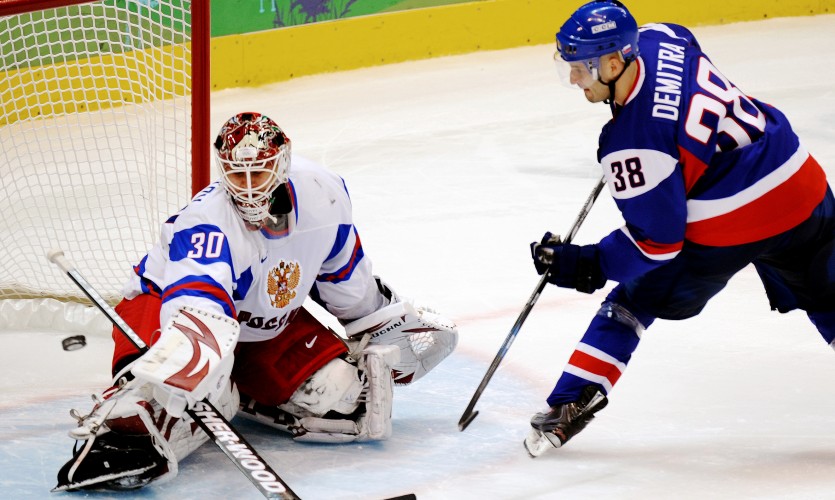 It is rare indeed that a documentary should prove to be one of the biggest box office hits of the year, yet such was the case in Slovakia in 2014 with Daniel Dangl and Lukáš Zednikovič’s film on recently deceased ice hockey legend, Pavol Demitra.

Demitra was on board a plane at the start of the 2011-12 hockey season with his teammates from the Russian club Lokomotiv Yaroslavl when, soon after take-off, it crashed, killing all but one of the 45 passengers on board.

This moving film, rich in archival footage, focuses on those closest to Demitra – family, friends and hockey luminaries alike – as it paints a portrait of an eminently decent, humble man whose sporting career attained many great highs and who remains an inspirational figure in Slovakia.