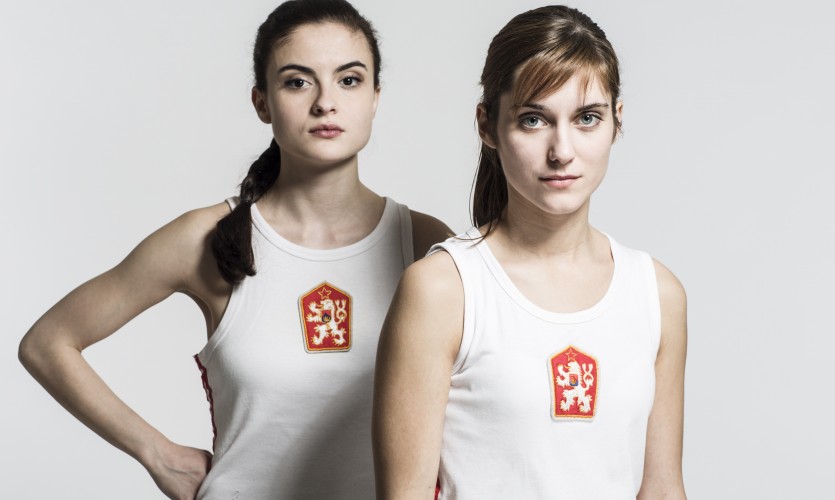 With the 1984 Los Angeles Olympic Games, and all that she has been training for, looming large, 18 year old sprinter Anna (Judit Bardós) is placed on a state-run “programme of specialised care” to ensure success on the grandest of stages.

Upon grasping that this involves participation in an illegal doping regimen, Anna and her mother (the ever excellent Anna Geislerová) come to loggerheads over what’s more important: success or failure on one’s own terms and merits, or pursuing a better life away from stifling, Normalisation-era Czechoslovakia.

A compelling drama inspired by real events and with themes that remain topical, Fair Play was selected as the Czech Republic’s 2015 Oscar entry for the Best Foreign Language Film Award and received 14 nominations at the 2015 Czech Lions.