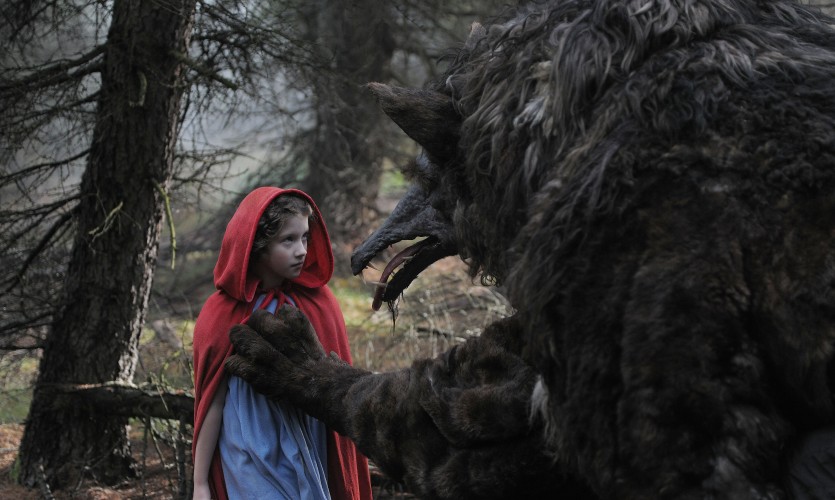 Like in a fairy tale, all that the father and son team of Zdeněk and Jan Svěrák touches turns to gold. Following up from hits like 1991’s The Elementary School, 1996 Oscar winner Kolya and 2010’s Kooky, the Svěráks’ latest collaboration sees three young men, including pop stars Vojtěch Dyk and Tomáš Klus, set out to see the world, whereupon they miraculously enter certain famous fairy tales, that they might learn some important life lessons…

Derived from a series of “mini-operas” penned by Zdeněk Svěrák and composer Jaroslav Uhlíř, and staged by the National Theatre in Prague, Three Brothers is a delight for audiences of all ages and was the most attended film in Czech cinemas in 2014 – from anywhere!