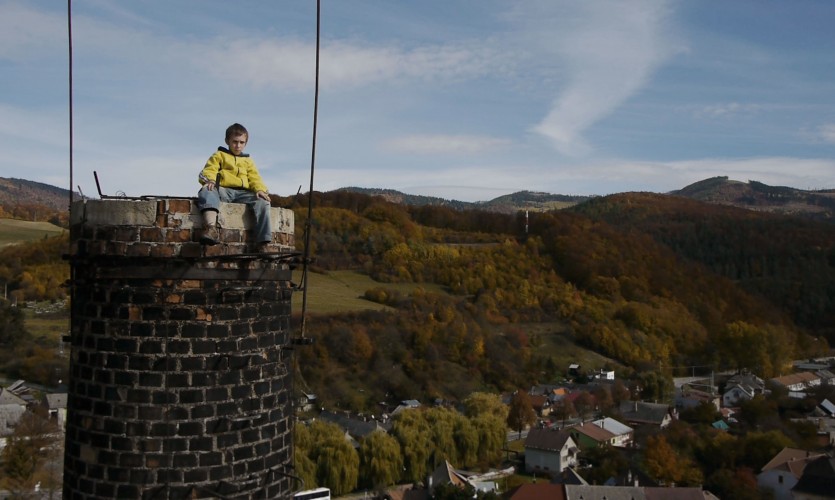 In “Son”, a man tries desperately to connect with his autistic only child, while in “Marathon” a Romani man on the lam goes to extraordinary lengths to be re-united with his family. “Canary” features a shy, bird-obsessed boy who is tyrannised by a drunkard stepfather and “Dad” concerns a woman, distraught at her partner’s betrayal, attempting to attend to her dying father’s needs ahead of her own.