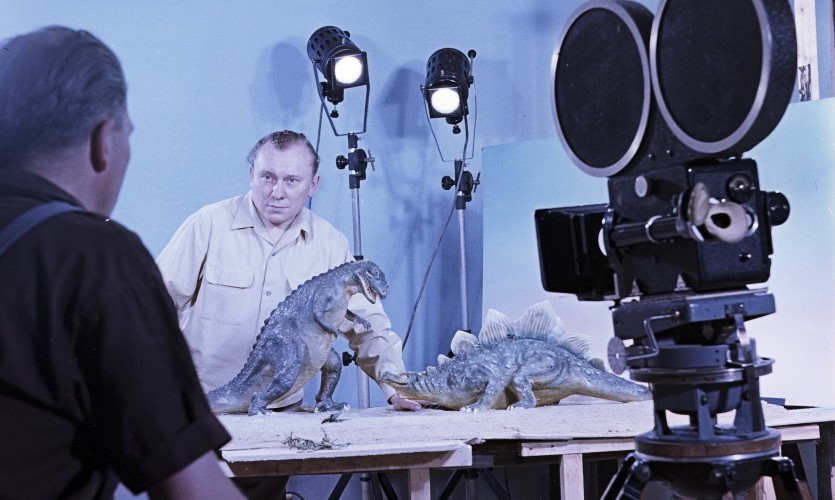 Tomáš Hodan’s documentary, only recently to have premiered in Karlovy Vary, is a fitting testament to the homespun ingenuity of visionary filmmaker, animator and special effects pioneer Karel Zeman (1910-89), the subject of a retrospective at this year’s CaSFFA.

The genius of the “Czech Méliès” is attested to through demonstrations of the trickery behind the effects in his films and is further championed by talking heads including Terry Gilliam, Tim Burton and Japanese master animator Kōji Yamamura, his daughter and latter years collaborator Ludmila Zeman and a range of past cast and crew members.

Additionally, present day students of animation from the university in Zlín adopt Zeman’s techniques in an attempt to re-create three of his most celebrated trick shots – how will they fare?