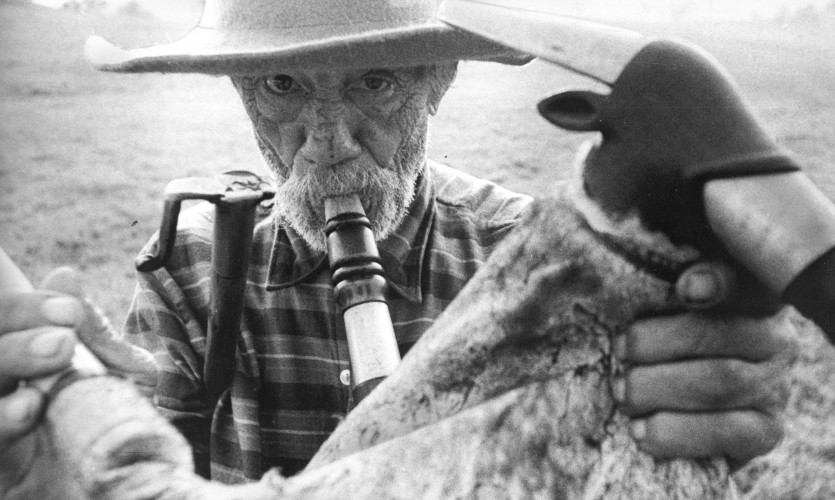 Voted in 2000 by Slovak critics as the best Slovak film of all time, Dušan Hanák’s second feature film is an outstanding documentary that was banned until 1988.

Inspired by the black-and-white ethnographic photographs of Martin Martinček, taken when documenting the people of the Liptov region in central, northern Slovakia, the film presents nine weathered old men and women, five of whom had featured in Martinček’s photographs. All are leading hardscrabble, eccentric, lonely lives far removed from the hurly-burly of the modern world.

Featuring a collage approach taken to its soundtrack and a small but tell-tale contribution from Jan Švankmajer, CaSFFA is proud to present the unforgettable Pictures of the Old World in a digital restoration, courtesy of the Slovak Film Institute.