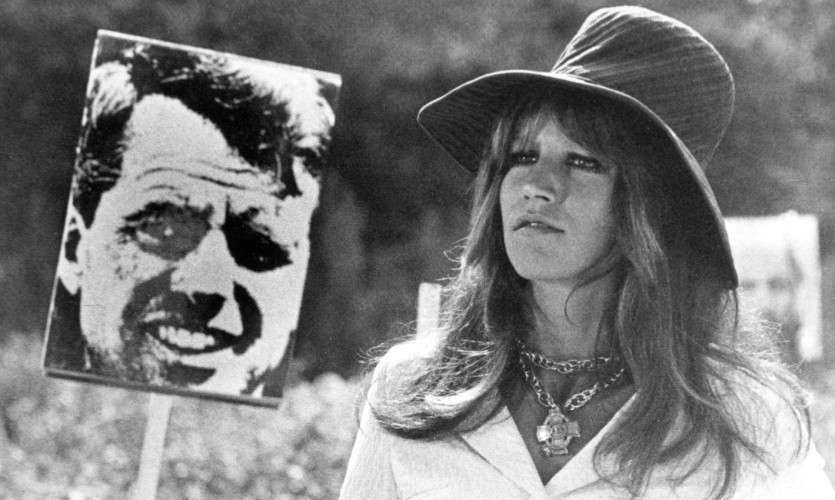 CaSFFA’s 2015 Closing Night film is a superb documentary on Marta Kubišová, an icon of the Prague Spring and the most popular singer in Czechoslovakia in the mid-late 1960s, after being an early adopter of the rock ‘n’ roll musical idioms of the West.

However, Kubišová was forced to disappear from public view after 1968, owing to her unstinting dissidence towards the communist regime, only re-emerging during the Velvet Revolution in 1989.

Veteran filmmaker Olga Sommerová’s documentary, full of terrific archival footage, is a wonderful profile of a fascinating woman who endures as a symbol of freedom in the post-Revolutionary Czech and Slovak Republics as well as an excellent potted history of the ’60s to the current day in those same nations. And, of course, it has a fantastic soundtrack!

Closing Night: The Magic Voice of a Rebel plus party in the ACMI Lightwell. Includes cocktail upon arrival in the cinema at 7.00pm, first drink at the party free, nibbles and live music, including a tribute to Marta Kubišová, from Vardos!