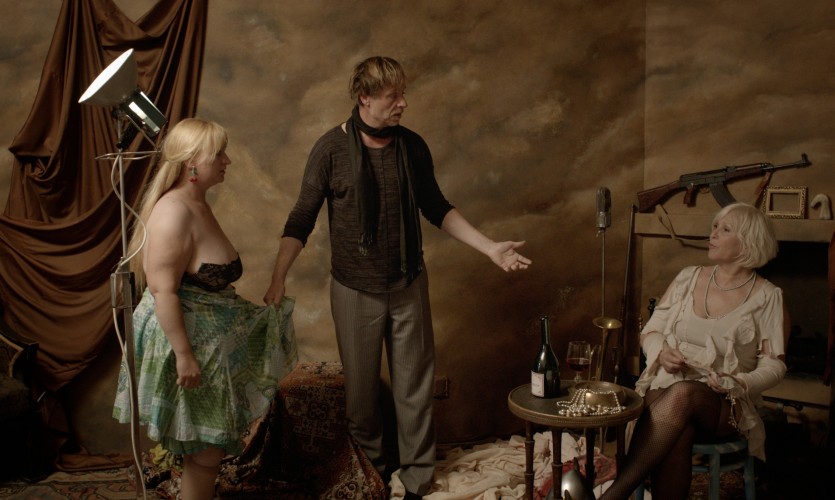 In this ribald biopic-come-cautionary tale, Karel Roden enjoys himself immensely in the role of the unapologetically profligate Jan Saudek (b. 1935), an internationally renowned photographer whose hand-tinted work remains immediately distinctive, and often still controversial, today.

Amidst occasional flashbacks to past traumatic and formative episodes, this film concerns a particular period in Saudek’s life when he took on a protégée, Líba (Máša Málková), only for her initial submissiveness to give way to more sinister personality traits.

Notably – for it is far from an entirely flattering portrait – Photographer was co-written with director Irena Pavlásková by Saudek himself. He even appears briefly in the film, as does latter day fellow “bad boy” Czech artist, David Černý.