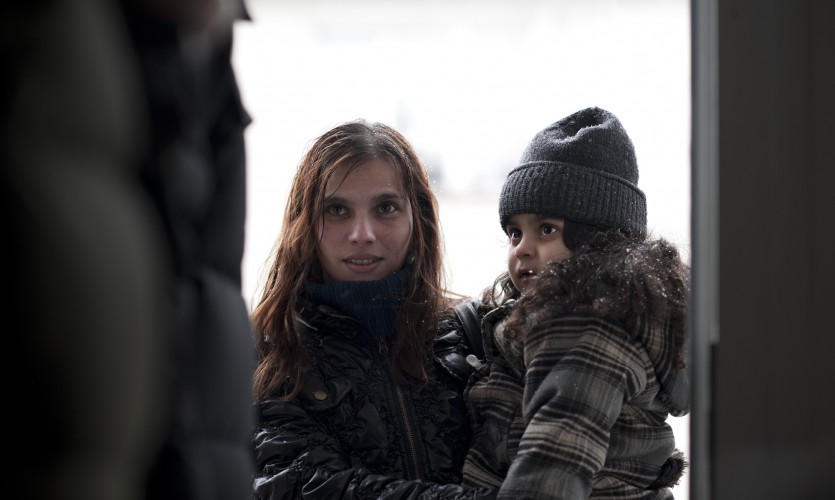 Žaneta and David are a young, downwardly spiralling Romani couple in an unglamorous Czech town where societal and bureaucratic attitudes to Romani people range from indifference to hostility. Both are doing their utmost to better themselves. Žaneta is determined to live scrupulously but David’s commitment to ethical living is weaker – or perhaps merely more pragmatic.

Can their family, inclusive of an infant daughter and Žaneta’s teenaged sister Cuckoo, survive all that life keeps throwing at them – is there indeed a way out?

The first Czech film to premiere in Cannes for many years, The Way Out was the big winner at the 2015 Czech Lions, winning seven awards including Best Picture, Best Director for Petr Václav and Best Actress for the outstanding Klaudia Dudová in the role of Žaneta.